We can help you design a straightforward financial path ahead to pursue your ideal retirement.

The team behind Landing Financial Group, Inc. is made up of qualified financial professionals who are passionate about helping individuals and families achieve their ideal retirements. 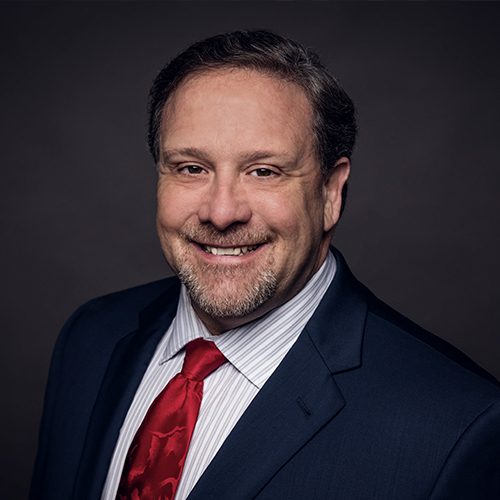 Born in Waukesha, Wisconsin, Patrick is the youngest of four boys. By the time he was 12, he started working in his parents’ business, and, at the age of 14, he took charge of managing the store when his mother began to face health challenges.

During this time, Patrick pursued his passion for flying, getting his pilot’s license at the age of 16. His interests included being a motocross and stunt rider, an MMA fighter, and playing football and baseball. After graduation, Patrick was accepted into the Air Force Academy but chose to become an air traffic controller instead. However, due to the Reagan strikes, Patrick ended up losing his dream position. Rather than being deterred, he went on to start several successful businesses.

Following his passion for aviation, Patrick moved to Florida and began flying for Aero Ambulance International. During these flights, he saw a need for food distribution centers in the Caribbean islands, so he worked with a partner to create the needed distribution centers.

At this point, Patrick decided that he wanted to start saving for his future. He didn’t like some of the advice he received, so he decided to learn about the industry and went to work with Travelers/CitiGroup. He was a regional vice president by the time he decided to leave in 2003 to create Landing Financial Group, Inc. with Kristi Knight.

Patrick has passed the Series 6, Series 26 and Series 65 securities exams and is registered as an Investment Adviser Representative and can offer a variety of investments and insurance products and services, and has more than 25 years of experience in the insurance and annuity industry. He volunteers his time with the Veterans Benefits American Foundation and helped build a local children’s charity. He lives in Loxahatchee, Florida, with his wife and their three children. In his free time, he enjoys golf, fishing and motorcycles. 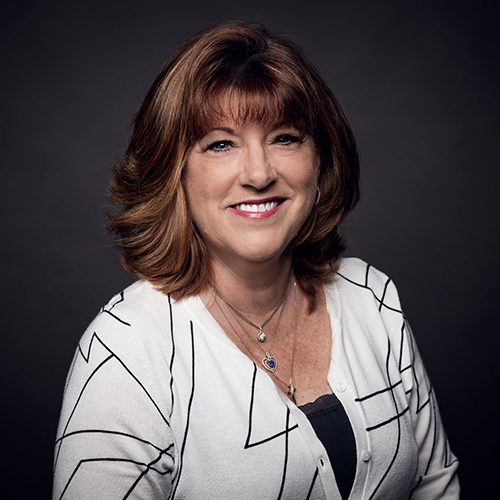 In 2003, Kristi ventured out to create Landing Financial Group, Inc. with Patrick Sandner.

Kristi has helped build a local children’s charity and is a member of the National Association of Professional Women and the National Care Planning Council.

Ready to Take The Next Step?

For more information about any of the products and services listed here, schedule a meeting today or register to attend a seminar.

Schedule a Meeting
register for a seminar